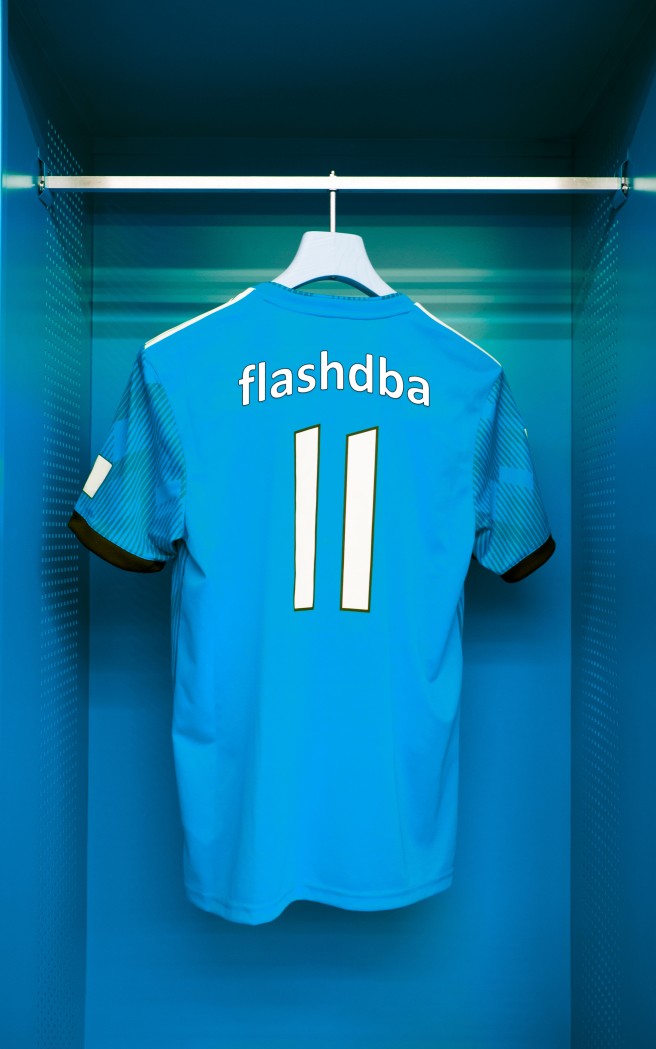 This is the blog site of flashdba.

The first fifteen years of my career in Information Technology were spent working with databases and their use in enterprise IT. I started as a C programmer and developer, then became an DBA and finally an “expert” troubleshooter working for Oracle Corporation in the UK. This involved being parachuted into critical situations at Oracle’s largest customers to try and fix systems which were down or where service had been interrupted in some way. I learned a lot but it was also quite stressful.

Up until that point, I had always worked in the Delivery organisations in IT. The other side of the coin is Sales – and I had begun to notice that the people in sales appeared to be having more fun: they met lots of customers, usually over nice lunches; they drew boxes on whiteboards but didn’t have to do the actual hard work of implementation (that’s what Delivery is for!) and they never got woken up at 3am because something had crashed at a customer site. Oh and they apparently got paid more, too… So I decided to move into sales.

My first role was in technical “Presales” at a flash memory startup, drawing the boxes on the whiteboard and helping to design multi-million pound solutions for customers all around Europe. This was great fun until they went bankrupt (hey, we were winning when I left). My next role, however, was in sales (my first ever non-technical role) and this involved being on the front line of winning or losing big deals with big customers – a different kind of stressful, but lots of fun. After all, when the going is good, the sales person does earn more money than everybody else on the project. But, when the going gets tough, the sales person is the first one to get fired. However, I never get woken up in the middle of the night… and I do get to go for lunch.

I started this blog in 2012 because I had just moved from career as a database guy into the new and strange world of flash storage. Everybody in this new world seemed to be talking about the same concepts as database admins, but using different words – so this blog was born as an attempt to explain storage concepts to DBAs. Over time, as flash became the de facto standard in the on prem data centre, I began writing about other new concepts, like the public cloud. In the future, I may turn to other technologies and trends that are making a splash, but whatever the topic I will always endeavour to stick to my four core blogging principles:

So that’s me: I sell, I blog, I lunch. But not necessarily in that order.

* This is simply not true.