In a proud moment for me, it appears that Mark Hurd, CEO of Oracle, has mentioned my flashdba blog during the Oracle Q4 2015 results call. At least, that’s what I’m reading into this section from the transcript published by Seeking Alpha:

We grew in storage in the quarter and this is — really we are going through a shift in storage now. We released our SAN product FS1 in the quarter which saw some bookings. This is really the first quarter we got any bookings out of FS1 or GFS product, somebody’s renamed that but I haven’t recently – BS1. I wish they wouldn’t do that to me but so they renamed BS1 – so I missed the – but anyway so we had good growth in PaaS – as well.

I’m pretty sure that my blog post entitled Postcard from Oracle OpenWorld 2014: The Oracle FS1 Flash Array was the first place in which Oracle’s newly-announced FS1 Flash Storage System was ironically described as the “BS1 Flash Storage Array” due to some of the baffling marketing claims made at its announcement during Oracle OpenWorld 2014. Claims like, “The Oracle FS1 is the first mainstream, general purpose flash array”.

I haven’t heard the recording of the call, just read the transcript, but it appears to me that Mr Hurd uses the BS1 phrase to get some laughs from the analysts on the call.

So hey, thanks Mark! It’s exciting to know that finally, even in a small way, I’ve been able to make a contribution at the highest levels within Oracle. I am open to discussions about filling a new role as Oracle’s SVP of Investor Comedy Moments. And with those results, it could be an increasingly essential role…!

One thought on “Was I Mentioned During Oracle’s Q4 2015 Results Call?” 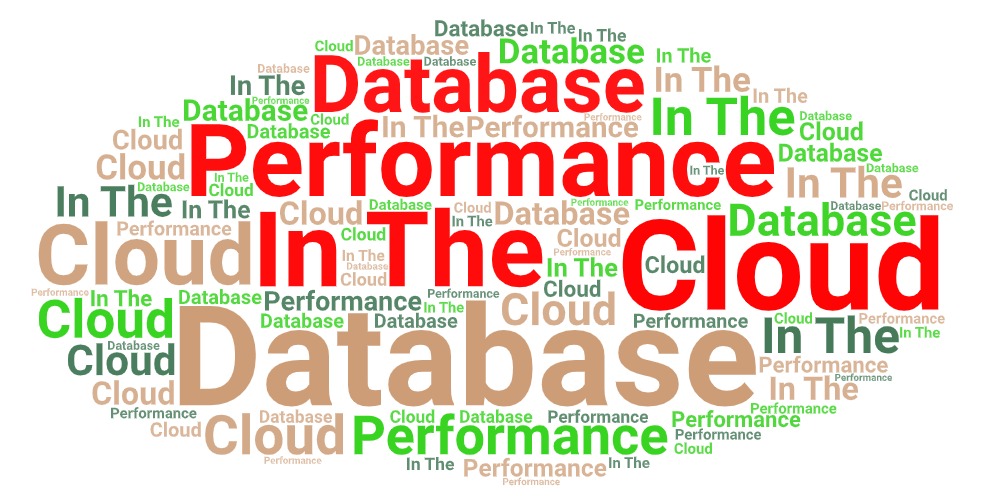